Relax, it's your birthday!

Hi, I'm Lucy Lass, the beagle in the picture below...well, kinda.  I look a lot like this, but if you look at the picture on the right side of this post, you'll see me and my bro, Linus. Mom thought this corgi dog could be colored up to look like me, but my ears are longer and flop down. But, oh well, I guess mom did okay...not great, but okay.

Mom made this card for Dad's birthday. My dad has a leather La-Z-Boy recliner that he loves so much and mom thought this was a great image to use for his birthday card. Oh, and she paper pieced the chair with paper that she thought looks like leather. I watched her do it and she said: oh this is so neat looking. Whatever...neat looking would have been if it had a pattern of dog bones. Just my opinion. With the help of her friend, Roxie, she got the dog closer to the recliner, too. Mom told me to say "thanks, Roxie".  Dad loves to watch tv in his recliner and when he and mom went to an Arizona Cardinals game a couple of weeks ago, she took pics with her phone and used one to represent what he's watching on tv on this birthday card. Pretty cool idea to show what dad likes to do when he's in his recliner.

Do you remember last year when she made the card with me and Bailey in the truck driving with dad?  I liked that card, too. Bailey went over Rainbow Bridge last October 28 and Linus arrived a couple of weeks later. Bailey was my big brother in every way and now I have a little brother, but he's bigger than me so I tell people I have a younger brother, not a little brother.

I don't fetch slippers. This is not an accurate portrayal of me and dogs my age don't fetch slippers. And anyway, I'm a princess and princesses don't fetch stinky slippers. Now Linus..the pup...he doesn't fetch slippers, either, but he likes to eat them. Man oh man...that Linus is really naughty and it's amazing he's still living with us. Mom hugs me all the time and says "you're my good girl".  She NEVER hugs Linus and says "you're my good boy"...big surprise, huh?  I mean, seriously, Linus has eaten a hole in a mattress cover, a hole in the bedspread, torn a fitted sheet, ate the straps off two pairs of Crocs, ate the straps of two pairs of flip flops and even chewed the corner off of two pillows.  I mean, truthfully, it is AMAZING he still lives with us. Oh, and Linus is a lemon beagle...mom said that's the color he is...lemon.  I think he's a lemon all right...like when you buy something and it never works right and you call it a lemon. 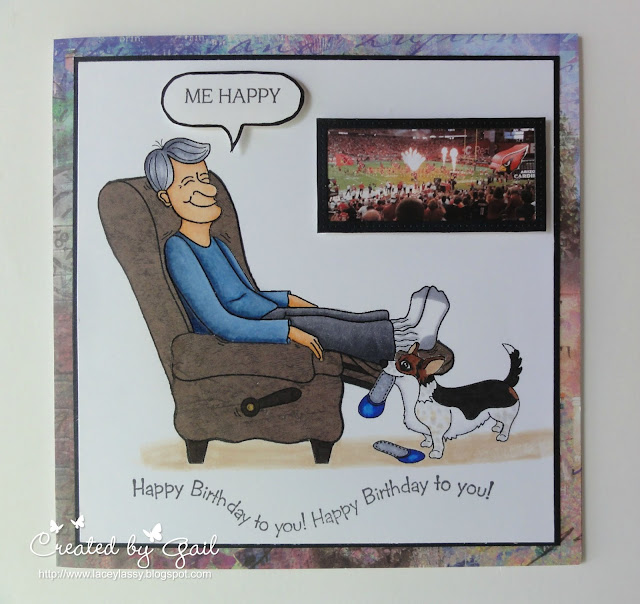 So, here's the card for dad's birthday on September 11, and by the way...it's my birthday, too! I'll be 6 and I don't know how old dad is, but he's older than me. Even in dog years! Mom said maybe next year she'll find an image with 2 dogs in it so Linus doesn't feel left out. I told her all she has to do is find an image with a bunch of chewed up furniture and everyone will know that Linus lives with us. 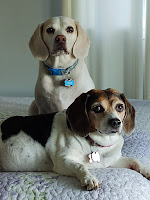 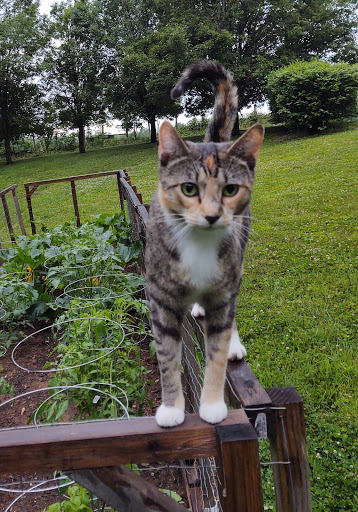 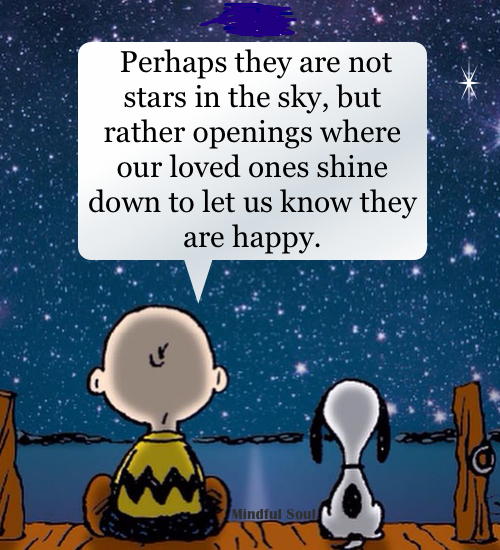 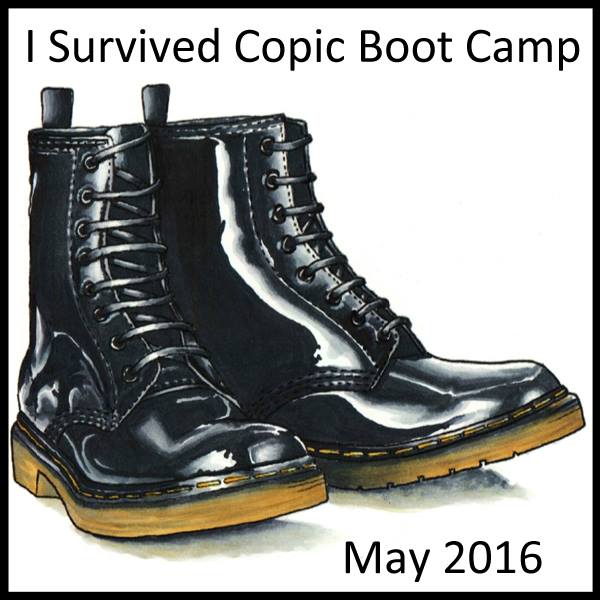 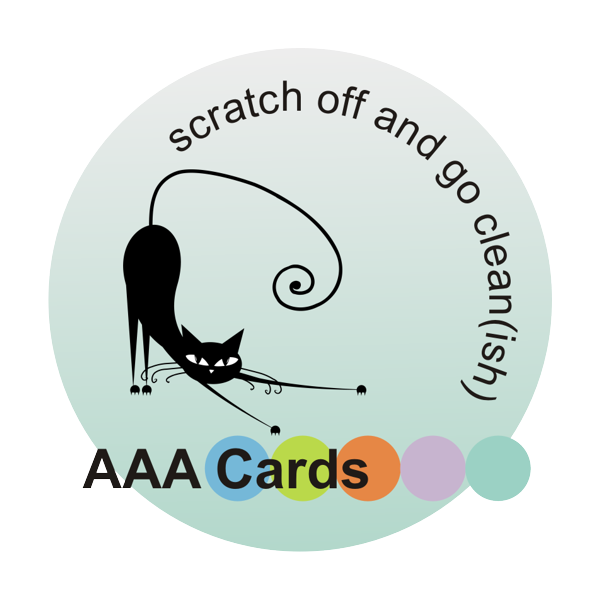